This historic live performance was taped in 2009 on the More Songs From My Cool Life tour. A poet and musician known for his uniquely intelligent lyrics and passionate performance style, Hamilton creates music that can’t be pigeon-holed into one genre or another, so indie rock, alt-rock, roots music, Americana and folk-rock are often used. For his lyrics and performance style he is most often compared to Dylan, Van Morrison, and John Hiatt. 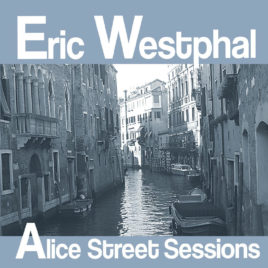 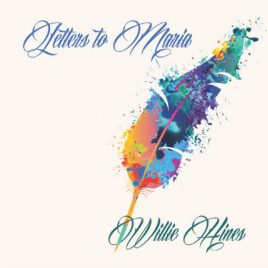 Hines is known more for crunchy guitars, big drums and even bigger vocals but Letters To Maria finds him stripping it down a bit to reveal the vulnerability of the songs themselves.
nessuna recensione € 9,99 Aggiungi al carrello